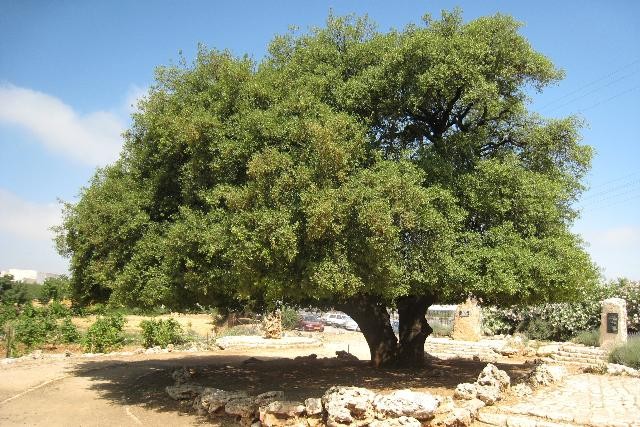 Near The Gush Junction you can see the great 700 year old Oak Tree.
In ancient times the tree was the border between the Judeah region and the Bethlehem region.
Before the war of Independence near the tree was the main junction of Gush Etzion.
During the war of Independence the Jordan league conquered Judeah and Sumaria and destroyed the Gush Etzion settlements.
Some of the people protecting the Gush died in battle and another 130 or so were massacred while in captivity.
The women and children that were evacuated before hand became refugees. The Lone Oak was always seen from the Israeli border and stood as a reminder and longing for the return to the Gush. Between the Independence War and the 6 Day War the refugees and their families watched the tree from Nes Harim and Mevo Beitar and wished for the day they’ll return to their lands.
After the 6 Day War and the loss of the Arab armies, The Oak Tree was a symbol of the lands restored to Jewish ruling. “Keren Kayemet Le’Yisrael” built a monument near The Oak Tree for the Gush Etzion settlers. Oak in Hebrew means Alon, the name of the settlement near the tree was named “Alon Shevut”.
The symbol of the Gush is that same Oak tree. 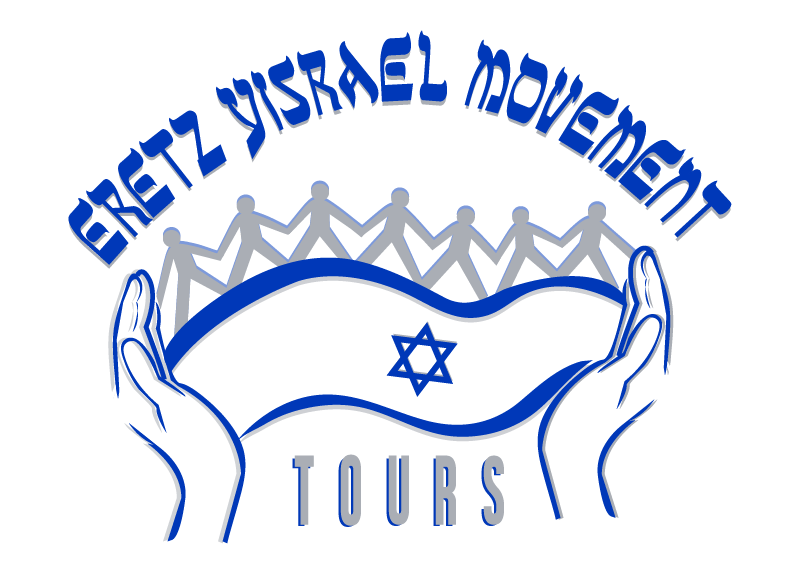